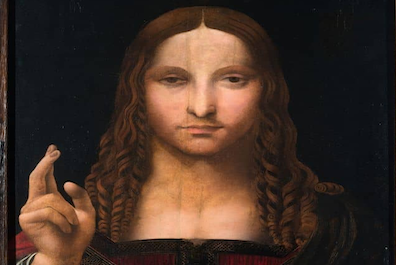 Police in Naples have discovered a stolen 500-year-old copy of Leonardo da Vinci’s Salvator Mundi, hidden in the attic of a flat. The Salvator Mundi, which achieved the highest recorded auction price for a single work, when it sold in Christie’s New York in 2018 for over $450million has had multiple contemporaneous copies made. This newly rediscovered work is one of those copies and had previously been the property of a local Nepalese museum, the Museum of San Domenico Maggiore. It went missing from the museum during Naples's first lockdown, in place due to the coronavirus pandemic. The stolen work was not discovered missing for some months, whilst staff and the public were kept away from the museum by continuing lockdown restrictions.

The room which housed the painting was said to have not been opened for three months, giving rise to a theory that the robbery was carefully planned and involved someone who had access to the museum. All museum activities, including welcoming visitors, enabling research projects, and art lending, were not progress during the lockdown, which suggests that the thief had certainly had prior knowledge of the work. Museums regularly offer art loans of notable works to other institutions, so whoever planned the robbery must have been aware that the Salvator Mundi was still held at the Museum of San Domenico Maggiore. Police officers have arrested the owner of the flat on suspicion of holding the stolen goods, whilst the investigation is ongoing.

There are around 20 surviving copies of the Salvator Mundi attributed to the school of Leonardo, executed by his workshop and pupils. This Naples version is thought to be from between 1508-13, is one of three versions (including Leonardo's Salvator Mundi) which are famously reproduced in a 1650 engraving by Wenceslaus Hollar. The number of the similar works makes it slightly easier for a thief to try to sell or pawn artwork of this type – if the piece were a one-off a saleroom or pawnbrokers would have instantly known they were dealing with at stolen goods. For example, it can be easier for thieves to sell antique books by passing them off as their own, as the sheer multitude of editions of books mean they are less traceable. Offering a stolen painting for sale can be a tricker process than selling rare books which have been stolen, however as this piece is one of 20 similar works, it could have been easier for the thief to approach an online pawn shop for art secured lending during the lockdown to try and move the piece on. It is very fortunate therefore, that the piece was found still intact in the thief’s flat.

It is difficult to ascertain the exact identity of the painter of these ‘School of’ pieces, however this work is thought to be by either a student of Leonardo, Girolamo Alibrandi, or by Gian Giacomo Caprotti, known as Salaì, his lover and collaborator. It is thought of as likely that Leonard himself also contributed to the work. 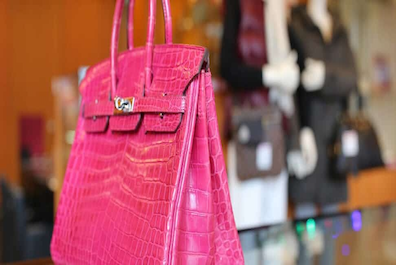 Over the past two years lifestyles have changed, uncertainty has become the norm and now with the cost of living crisis upon us there can be moments where we end up worrying about how to fund the months ahead. However, there can be a saving grace in… 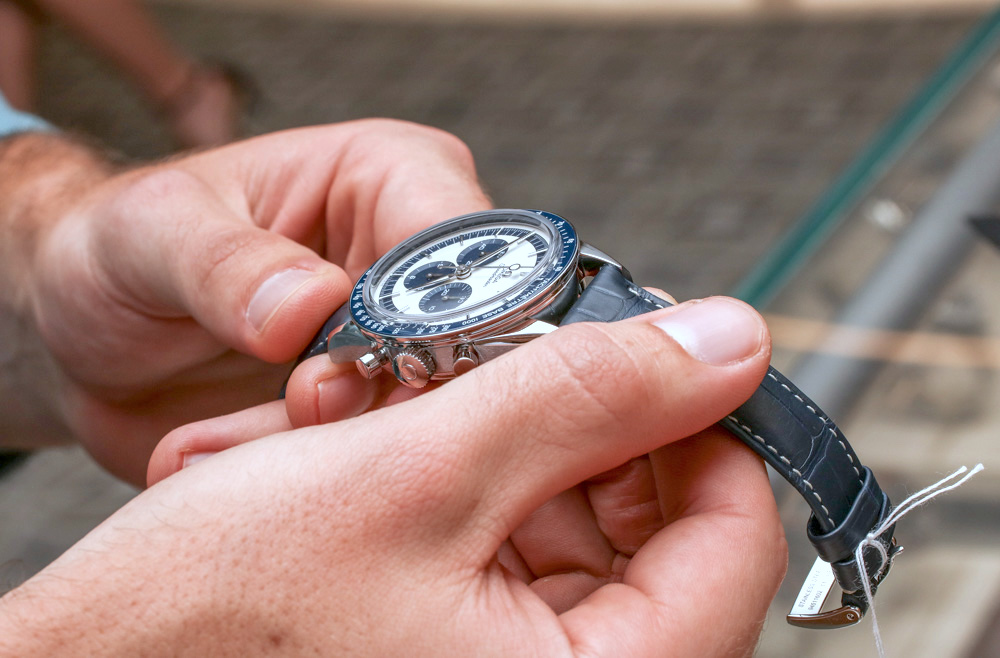