Despite the fact that pawnbrokers offer an attractive alternative for those looking to secure a loan in a difficult lending environment, or who wish to unlock the value of their assets with no potential consequences for their credit rating, recent research from the National Pawnbrokers Association has found that 97% of people in the UK do not use pawnbrokers. Many simply say they do not need to borrow, but for those who do, research indicated that 25% of respondents said they would consider using pawnbrokers if they understood the process better. As such, if lenders can overcome the stigma attached to pawning assets in borrowers' minds and the perception that high interests rates are part and parcel with it, then there is a large audience out there willing to take on secured loans.

One secured lender, not a pawnshop, but an online peer-to-peer platform called Unbolted, is addressing these questions to offer ethical loans to people in need of short-term capital.

In its survey of 1,071 people across 10 UK city centres in May 2013, the National Pawnbrokers Association found that a fifth of people who do not use pawnbrokers are put off by high interest rates. It is easy to see why when looking at the rates offered by some of the leading lenders. In October 2015, Ramsdens was offering a representative APR of 162.54%, while Abermarle & Bond and H&T Pawnbrokers both offered rates of 155.8% and The Money Shop offered 148%.

Unbolted, by contrast, has a representative APR of 40.3%. In keeping with its ethical approach to lending, it has made a virtue of the fact that it operates online, affording it much lower overheads than high street pawnshops and allowing it to pass the savings on to borrowers rather than profiteering from them. In this way it is able to answer one of the chief concerns raised by those reluctant to use pawnshops.

Unbolted's online platform allows it to directly address another of people's main concerns about using pawnshops. According to the research, 8% of people find visiting a pawnshop intimidating, while 14% see a stigma attached to it - that it is the recourse primarily of the poor.

No one needs find Unbolted's system intimidating - if a borrower wishes to take out a loan, they can do so from the comfort of their own home simply by sending in photographs of their assets before receiving a loan offer based on the value of the asset within three hours. The asset is then sent in to Unbolted’s private office in the City of London before the loan is received. Those who are attracted to secured lending point to the fact that it is "quick and easy" and "a good way to raise cash quickly". Unbolted offers all of these benefits, being as easy to use as Amazon, but the added discretion means that those wishing to unlock the value of their assets need not worry about the stigma of walking into a pawnshop.

It is also important to note, that despite the perception that pawnshops are primarily used by hard-up people, those from the ABC1 socio economic groups report they are almost as likely to consider using them as those from C2DE. Indeed, Unbolted caters for customers in a wide range of circumstances and many of its borrowers are people from higher income brackets who want to unlock the value of their assets to enable them to make the purchases they need to when they want to. While loans start from as low as £500, some recent loans offered include £9,000 against an 18 carat gold Rolex Day Date II; £200,000 against a Gerrit Dou oil on canvas; and £560,000 against a Bentley R Type Continental.

When it comes to borrowing against your assets, Unbolted has a further advantage over pawnbrokers who often offer a raw deal when it comes to valuations.

“The amount you can borrow on the back of an item you hold dear may prove disappointing,” writes Jill Insley for Moneywise. “The loan offered will be a fraction of the true value and will also reflect how easy the pawnbroker thinks the item would be to sell on.”

Unbolted, however, does not play around with valuations, nor does it make gambles on them. It works with industry leading valuers to ensure a robust valuation. Loans are then offered of up to 80% of the value of the asset.

A core difference between pawnbrokers and Unbolted is that while the latter is an online-based peer-to-peer lending platform, in which the capital is provided by a community of lenders looking for more attractive interests rates than banks can provide in the current climate, the other aspect of the former's business revolves around retail.

“Because pawnbrokers also have a retail side, you are never sure if they have borrowers' best interests at heart,” says Rito Haldar, who co-founded Unbolted with Ashwin Parameswaran. “Do they really want you to pay your loan back, or are they looking to sell your asset to make money on the selling margin?”

In some countries there are laws to protect customers from being exploited by pawnshops profiting from artificially low valuations, preventing them from keeping all the value of the collateral after resale, but this is far from universal. Unbolted allows people to offer collateral safe in the knowledge that they will receive any surplus from the sale of their assets.

"We are not profiteering, we are truly bringing a benefit to existing users of secured loans and opening up a whole new opportunity for other people who need funds," says Mr. Parameswaran. "Christmas is a major event and drives a lot of secured lending. Some people pay 8% per month! It is crazy!"

As research shows, a significant percentage of people are willing to turn to secured lending if their concerns are addressed. Unbolted provides the answers, offering an alternative for those who want to unlock the value of the items in their possession at a time where credit is hard to come by. 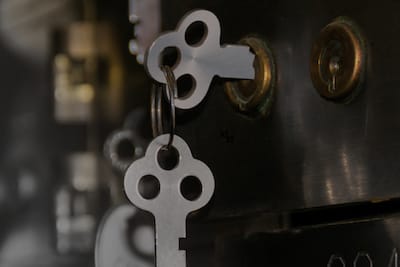 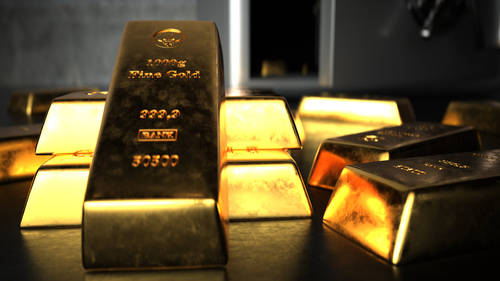 Gold is a wonderful asset which is globally important. For many, it serves a dual purpose of being both an excellent investment, and a personal adornment. It can fashioned into many different types of luxury goods and portable assets, including jewe… 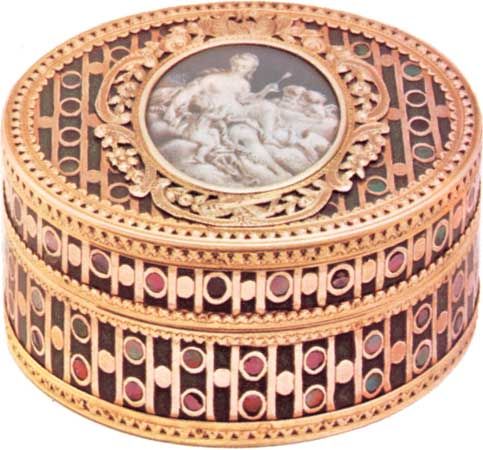 Snuff boxes at the Pawn Shop

For centuries the we have been drawn to the exquisite craftmanship and design of snuff boxes.   As the name suggests, these boxes were made to keep snuff. It kept the product dry and accessible for usage. When snuff first came into use in the 15… 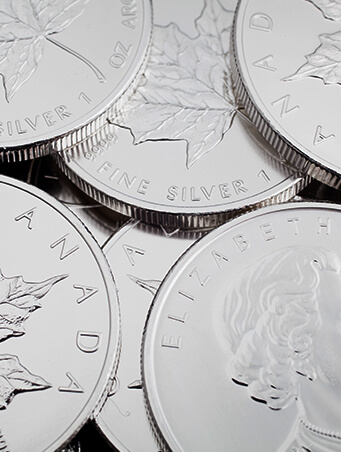 When it comes to antique silver the first step anyone needs to take, whether appraising or valuing, it is to clean it. It may sound strange, however a clean piece of antique silver opens a wealth of information about the object and makes obtaining c…