The market in fine wines, past and present (Part Two)

As we noted last time, fine wines are amongst the high-value assets we collateralise for our unique secured asset loans here at peer-to-peer lender Unbolted. If you invested in a crate or two costing hundreds in the 1980s, the chances are that your wine stash could be worth tens of thousands today. If you have borrowing requirements, it may be just the ticket for one of our unbeatable, low-interest p2p loans.

As with all markets, the fine wine market historically shows periods of steadiness interrupted by shock waves from surrounding economic or geopolitical events, with the last decade perhaps being the most turbulent to date.

Wine price performance has traditionally been exceptionally steady: go back to the 1970s, and you’ll see returns averaging just over double figures. Approximately once in every decade, however, a global crisis of some kind triggers a reality check. In 1973, it was the oil crisis. In 1987, it was the stock market crash. In 1997, it was the Asian currency crisis. The daddy of them all was the seismic debacle of the Lehman Brothers implosion (although, for the fine wine market, it turned out to be mercifully short-lived). Generally speaking, things return to normal after these whirlwinds have fizzled.

But in 2005, something extraordinary began to gather momentum. The Chinese economy began expanding at breakneck speed, and demand for fine wines emanating from the region went stratospheric. Chinese money flowed effortlessly through experienced merchants based in Hong Kong all the way through to the global epicentre of secondary-market wine trading, London.

No one wanted to sell because prices were being driven higher and higher – until it all hit a wall. The wall in question was the new Chinese President, Xi Jinping. No one in the market had truly realised what was going on: the money flowing to London wasn’t just coming from a newly ascendant class of wealthy individuals but chiefly from officials and employees of state-owned enterprises. These officials and employees had developed a somewhat reckless taste for the luxurious, the ostentatious and the extravagant.

These people weren’t investing in fine wines. Putting it bluntly, they were necking it – and with great gusto. They wanted to be seen to be swimming in opulence by wining and dining at top-class restaurants. They were also in the habit of oiling the wheels of business via the corporate gifting of fine wines.

All of this came to an abrupt end when Xi Jinping introduced strict anti-graft measures in mid-2011 – measures that remain in place today. Prices that rocketed by 260 per cent between 2005 and 2011 promptly fell by 36 per cent between mid-2011 and mid-2014.

The madness of that six-year bull market has calmed down, and the torrential cascade of cash from China has become a trickle.

Today, the market for older wines has grown in prominence, overtaking the “en primeur” first release market, which had its own bout of madness in 2010 when prices of Bordeaux vintages reached absurd levels and resulted in a huge fall-off of sales. Pricing is more logical in the older wine market now because there is far greater assurance of quality, and the whittling away of supply has already started. 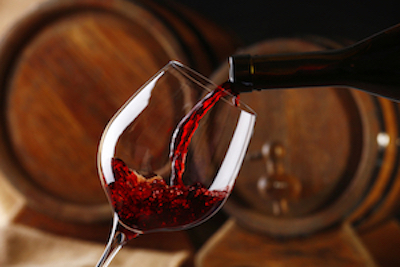 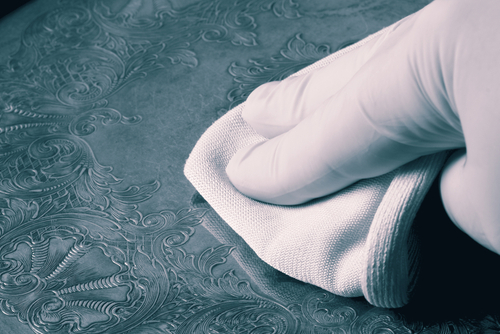 When it comes to antique silver the first step anyone needs to take, whether appraising or valuing, it is to clean it. It may sound strange at first, however a clean piece of antique silver opens a wealth of information about the object and makes ... 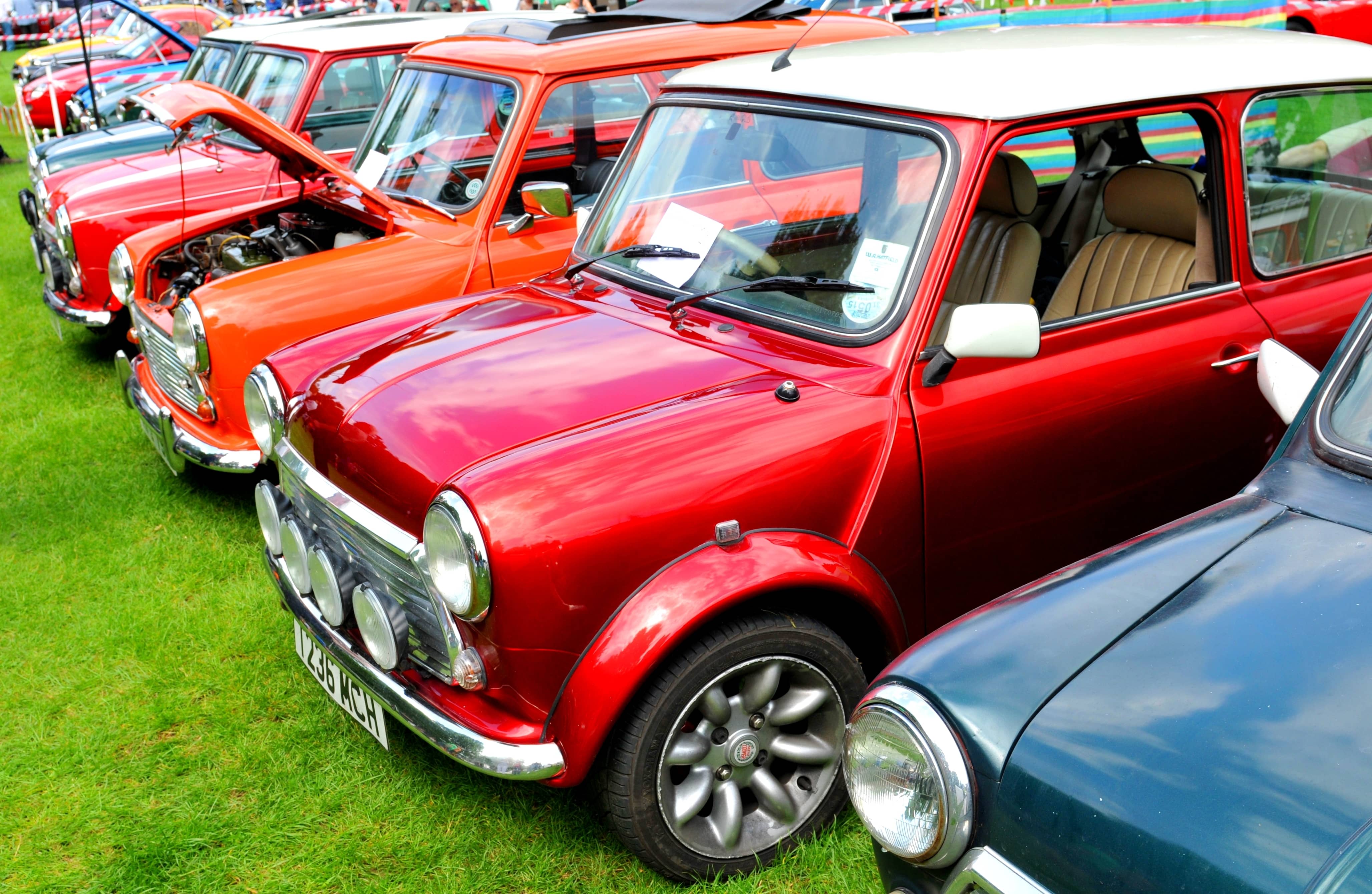 Investing in a Classic Car can be one of the most rewarding asset classes to put your money into. No longer will your funds be hidden away in a bank or sat in a stack of gold bullion in a vault; a classic car can be both an excellent investment, a... 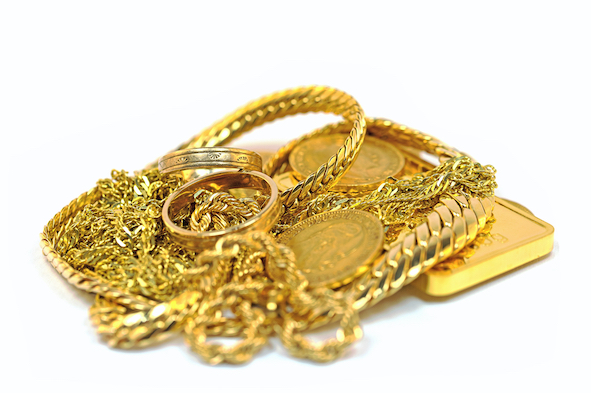 Can gold be a good investment? Gold is unarguably a perfect metal for designing jewellery; the most obvious reason being the colour, but also as it is easy to work with, does not age or tarnish, alloy well with other metals and can easily be rec...