The rise in lending and borrowing against art

When Skate's Art Market Research took another look at the art market last year, the findings were striking: the art-loans book was on course to grow to over $10 billion, easily twice the level of art lending found by Skate's when they last analysed the market in 2011. Skate's also conservatively estimated the size of the addressable art lending market to be in the vicinity of $100 billion.

While it’s true that art sales at the big auction houses have been missing their low estimates of late, some parts of the art world are doing considerably better. In fact, according to a recent piece by Financial Times correspondent John Dizard, lending against art collateral “has never been better, or bigger.”

But the more specialised art lenders say that these big institutional lenders’ terms are far stricter than they appear. As one of them told Dizard, “These are not really art-secured loans, since the banks have a right to offset any defaults against any liquid securities the client has. So they are much more akin to expensive margin loans.”

Another specialised art lender pointed to an avalanche of loan applications coming in from Europe, with borrowers reporting that the banks that had offered lending facilities in the past had simply stopped doing so now.

A trend that’s emerging is that collectors with a large amount of fine art on their personal balance sheets are increasingly reluctant to liquefy it through visible sales. If it goes on public sale and fails to meet minimum estimates – as has indeed been happening – their own art collections and those of their friends depreciate in value and image instantly. For these collectors, borrowing is becoming a much more attractive source of cash.

There’s a big problem for smaller, lesser-known art dealers: they have been unable to access the kind of finance that institutions such as Sotheby’s, Christie’s, Phillips and the big banks routinely provide to large established art dealerships and wealthy collectors. This means that they’re at a significant disadvantage, as the kind of borrowing available for them to finance individual pieces or collections is generally nowhere near as competitive.

Thankfully, there’s now a solution. At peer-to-peer lender Unbolted, we see no reason why smaller art dealers should be excluded from such affordable borrowing options. With our low-interest secured asset loan, we open the door for art dealers to borrow against their assets, just as the privileged few do.

Because we collateralise the asset as security for the loan, we never subject our borrowers to intrusive credit searches, which means there are no digital footprints left behind that could dent credit ratings. As long as the borrower has a bank account, is a UK resident and has a high-value asset they’re willing to place with us as security, that’s enough. 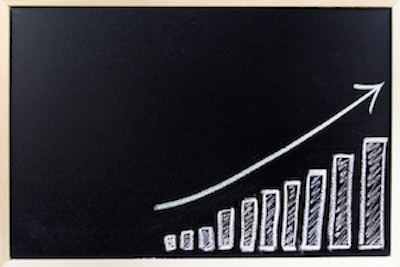 Arm Candy to Alternative Investment: Buying the bag of a lifetime

Handbags are often purchased for status, latest fashion trends, or simply appreciation of the quality and craftsmanship. Over the years, however, more designer handbags being purchased as an alternative investment. Similar to purchasing a car, m... 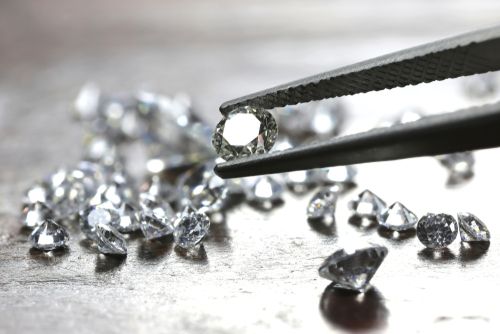 How to buy a diamond

Diamonds are undoubtedly the most iconic gem stone of the past few hundred years age, but financially they can be either a fantastic investment, or a costly purchase. The brilliant stones can be found in a range of settings, qualities and sizes....

Most of us are aware that when buying jewellery directly from a shop, the price we pay will be higher than if we purchased second hand, but how are these different prices for piece of jewellery set? And if we want to achieve maximum resale price w...