A watch collectors guide to investing in new watches

In the autumn of 2017 a world record was broken. A wrist watch sold publicly at auction in New York for $17,752,500. The auction house that conducted the sale was Phillips de Pury - Bacs & Russo. The sale of this watch made big headlines in regular media, for those who did not read about it, the watch that sold was a Rolex. Of course it was not just any Rolex model - it was an old Rolex model, infact quite unpopular when it was sold new, so much so that dealers often had to discount this model. That did not stop Joanne Woodward from buying the Rolex Daytona as a gift for her husband, acting legend and racing driver Paul Newman, in 1968. and engraving it with: “drive carefully me”. At that time she probably paid about $225-250 for the watch.

Driving with the watch is exactly what Paul Newman did, during car races he used his new Rolex: the chronograph for timing, and the tachy bezel for calculating his speed.  Fast forward to 1984 when Paul Newman’s daughter, Nell, dated her college boyfriend James Cox. When James was asked by Paul Newman, during some handy work on the Newman’s treehouse, what time it was, James said he did not know as he did not own a watch. At this moment Paul Newman said: “Well, here, here’s this watch. If you remember to wind it, it tells pretty good time.” And gave James the Rolex Daytona (ref. 6239). This watch broke the world record for most expensive watch publicly sold in the autumn last year.

What watch collecting insights can we get from this charming story? The steel Rolex Daytona model that was available in 1968, is still sold today, be it an updated version.  The functionality has not changed and the original design is still quite recognisable in the modern version. Let’s compare the purchase prices of these watches. A brand new steel Rolex Daytona today costs £9100. A brand new steel Rolex Daytona in 1968 cost about $250 (say £200). So the same model has increased in price 45.5 times over a period of 50 years, an annual growth rate of 7.6%. However, a decent Paul Newman Daytona ref. 6239, will be sold today between $150,000 - $200,000, a a staggering 875 fold increase in the price, an annual growth rate of 13.5%.

With the caveat that price achieved at auction and pre-auction valuation are not one and the same thing, the valuation and desirability of this watch is driven by three important parameters. Firstly, the Paul Newman Daytona stood as the basis of vintage watch collecting - it had a very important role to play in making vintage watches collectable. Next, the watch came with rock solid provenance - the charming ownership story gave the watch well documented and credible provenance, something that is quite rare with vintage watches.  For example, if James Cox had lost the watch and someone else had found it - that would have created a gap and uncertainty in the provenance and would certainly have had a (very) negative impact on the value of the watch. Lastly, this watch is an extraordinarily scarce item. Paul Newman received only one engraved Rolex Daytona from his wife. We know he did give watches to his stuntman and best friend Stan Barrett, but they were not THE Paul Newman Daytona.

Having said that, finding a new watch that contributes to vintage watch collecting the way the Paul Newman’s Daytona may be challenging. So if you are a watch enthusist and colletctor - a simple investment choice could be to buy a watch from a well-known brand, that are are used in extreme sports and made in relatively small numbers, and hang on to it and be patient. Simply because such watches have a relatively bigger chance of becoming collectable - but be careful with all the “limited” and “special” editions being launched to seduce you. If investing was the only objective, you could buy a watch, keep it unused in its original box and with original papers - but since that would defeat the purpose of owning a beautiful time piece, you should keep hold of the provenance and keep it in good condition. And of course if you are a legendary actor - you should wear it and be photographed with it as much as possible!

Arm Candy to Alternative Investment: Buying the bag of a lifetime

Handbags are often purchased for status, latest fashion trends, or simply appreciation of the quality and craftsmanship. Over the years, however, more designer handbags being purchased as an alternative investment. Similar to purchasing a car, m...

How to buy a diamond

Diamonds are undoubtedly the most iconic gem stone of the past few hundred years age, but financially they can be either a fantastic investment, or a costly purchase. The brilliant stones can be found in a range of settings, qualities and sizes.... 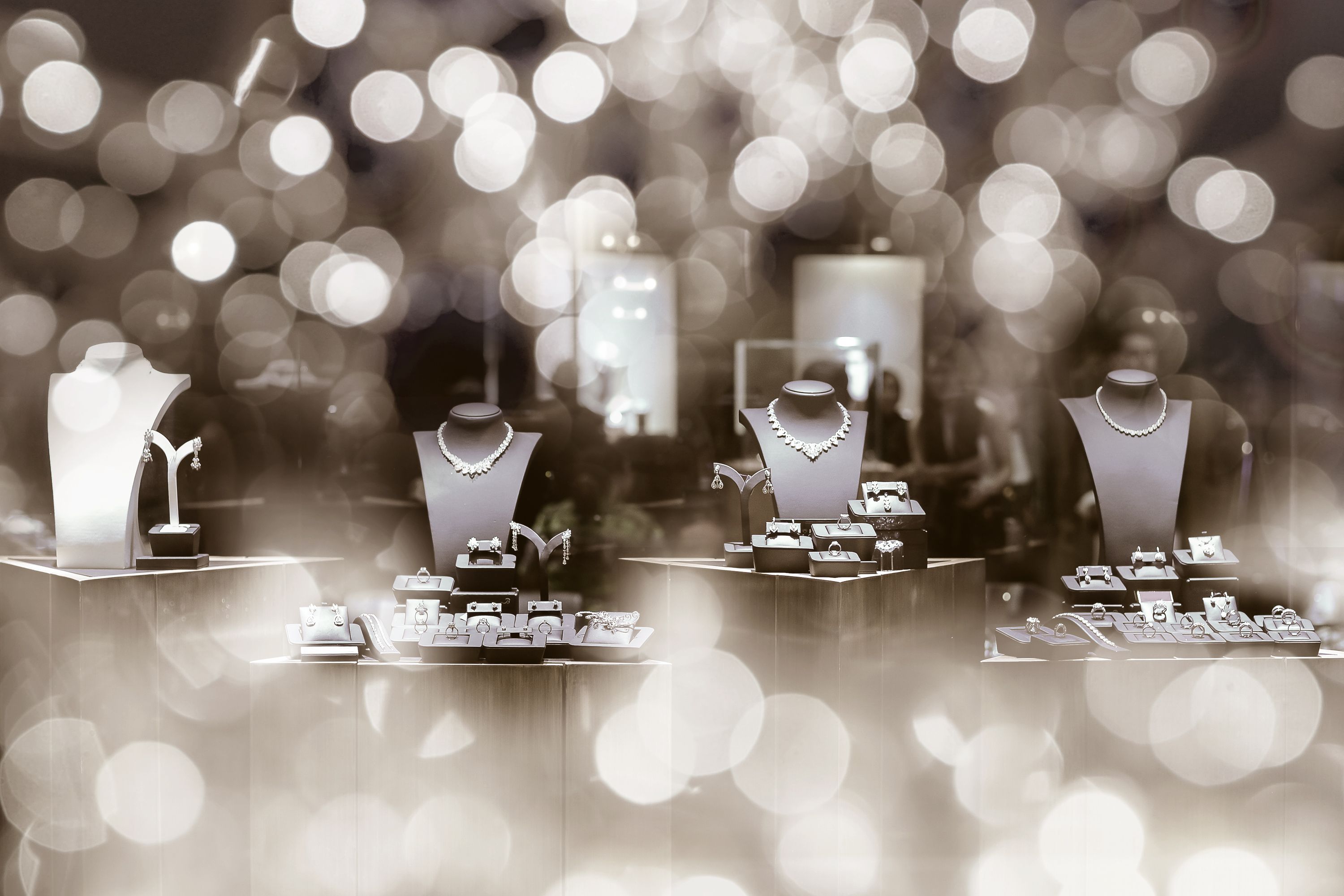 Most of us are aware that when buying jewellery directly from a shop, the price we pay will be higher than if we purchased second hand, but how are these different prices for piece of jewellery set? And if we want to achieve maximum resale price w...