How to Buy It 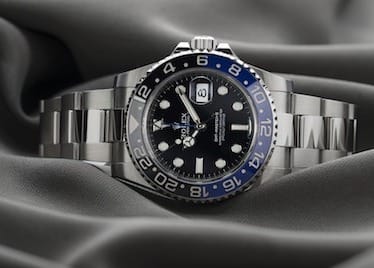 Urban legend is that British special forces members travel to remote parts of the world with steel Rolexes as emergency 'tradable community', but a more modern take on the "Rolex as currency" is the practise of buying a sought-after model to take abroad instead of carrying cash. 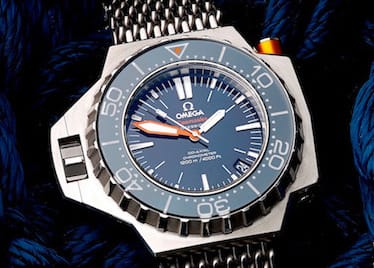 On the 25th December 1969, the mechanical watch became obsolete when Seiko launched their first commercial quartz wrist watch. Nearly 50 years on and that obsolete technology is in remarkably rude health, and new watch launches are stepping back in time. 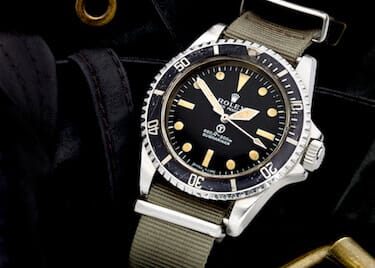 All watch brands with a very few exceptions will depreciate immediately after purchase. There are a few such as the grand complication Patek Philippes which are in such short supply and high demand that they can immmediately be sold for a profit.