A leading alternative finance expert has written an open letter to the erstwhile chair of the Financial Services Authority Adair Turner taking issue with his sweeping criticisms of the UK’s peer-to-peer (P2P) lender platforms and highlighting why the new Innovative Finance ISA (IFISA) represents a major step in both de-risking investment in the UK economy and promoting competition.

P2P lending expert and entrepreneur Bruce Davis pointed out that P2P lending creates jobs and growth in the real economy using money, not finance, to stimulate that growth.

He criticised Lord Turner for assuming that it was possible to have a completely safe financial system: investors can make good returns if they are prepared to take some risk with their money.

Nearly £3bn of new money is set to fund the new IFISA, with a further £11bn in the pipeline from transfers from existing ISAs.

Davis said that such investment will be the equivalent of a whole new bank on the high street with the same financial clout as one of the “Big 6”, adding, “but crucially not one that relies on the good will of the taxpayer to bail it out in the bad times.”

Unlike any bank, he explained, P2P lenders have between them lent £13bn without leverage, returning the vast percentage of the profits to investors who were prepared to take a risk for a real return without relying on implicit state insurance schemes such as the FSCS.

He added: “Far from being shy of the fact we don’t rely on FSCS, as an industry we should be proud of it. Leave the moral hazard to the old world of finance.” 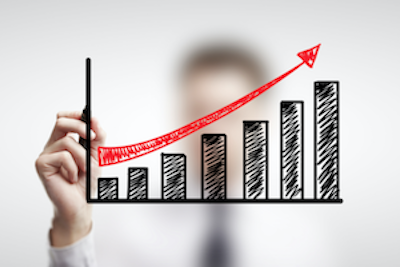