The high cost of bank overdrafts for small loans

In contrast, Unbolted only charges £15/month interest on a £500 loan and any partial repayment that you make reduces the interest that we charge. And you receive the money in as little as 24 hours after you submit an online application with us. 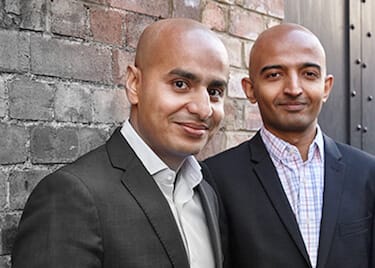 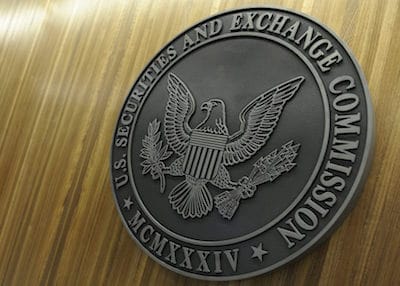 Recently I wrote an article  at the National Review on why the new SEC regulations allowing unaccredited investors to invest in equity offerings from unlisted startups is unambiguously a good thing. As I argue, the SEC has removed yet another h... 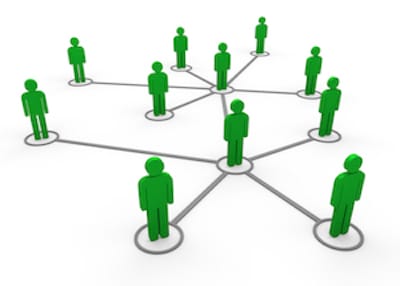 Whether peer-to-peer lending is set to disrupt the banks or whether they will just be another customer acquisition channel for the banks is a hotly debated topic. The truth of the matter is that the assumptions underlying this debate are misplaced... 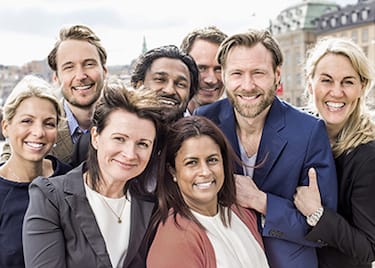 The peer-to-peer lending sector in the United Kingdom is much larger than the equity crowdfunding sector. There are many reasons for this, not least of which is the significant demand from consumers and small businesses for credit that is not fulf...