Delays in FCA IFISA-approval for most P2P platforms

With the recent launch of the much-awaited Innovative Finance ISA (IFISA), it has become clear that the Financial Conduct Authority (FCA) has yet to approve a single big peer-to-peer (P2P) lender for involvement in the new tax-free savings vehicle.

Financial Times journalist Aime Williams reports that the FCA has yet to grant any of the most prominent P2P lending platforms in the UK’s alternative finance space the fully authorised status they require to launch the new IFISA.

For its part, the FCA confirmed that it was still in the process of reviewing 86 applications from P2P lenders.

With growing numbers of investors choosing P2P lending platforms for the high annual returns on their investment (in some cases, as high as 7 per cent), the delay is likely to be experienced as a blow for all who had hoped to protect their investments from tax by slipping them into an ISA wrapper.

However, the delay is not being seen within the alternative finance industry as a major problem for lenders. Most of the money comes into ISAs not at the start of the tax year, but at the end.

In a statement on its website, the FCA stated: “It is important that applications from firms wishing to be fully authorised are properly considered and that the firms meet rigorous statutory standards.

“How long it takes to consider an application depends on a number of factors including the completeness of the application, the complexity of the business, and the firm’s demonstrated compliance with regulatory requirements.” 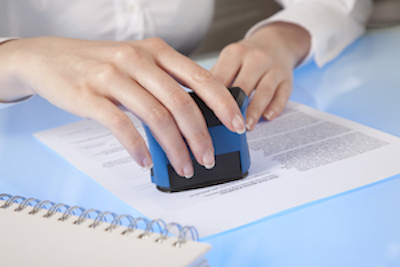