P2P vs banks: borrowing is cheaper, ROI is higher

Moreover, investors in this sector of the alternative finance space can expect an interest rate of 7 per cent, a figure that clearly trumps the 1.5 per cent top bank rate.

However, banks are clearly keeping a watchful eye on the UK’s fast-growing P2P lender platforms.

KPMG Financial Technology Analyst Warren Mead told the BBC that many are now setting aside funds to invest in smaller P2P competitors and are simultaneously attempting to build their own financial technology (“fintech”).

However, he noted that they remain at a disadvantage in comparison to the newer entrants in the alternative finance space. Retail banking, Mead explained, is “relatively inefficient” because their computer systems are typically very old, with some dating back to the 1970s.

Even though they are currently spending billions of pounds to rectify this through mobile apps for tablets and smartphones, they have little choice but to continue to rely on antiquated computer “plumbing.”

Meanwhile, P2P lending entrepreneur Giles Andrews tackled the issue of the absence of protection afforded by the Financial Services Compensation Scheme, which does not cover P2P platforms. He said that P2P platforms distribute investor money to “lots and lots of people” to spread risk and use cutting-edge technology to determine borrower creditworthiness.

P2P lender Unbolted dispenses with borrower and investor risk by offering only secured asset loans, collateralising a high-value possession owned by the borrower as security for the lending. 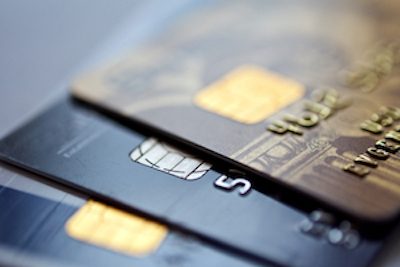